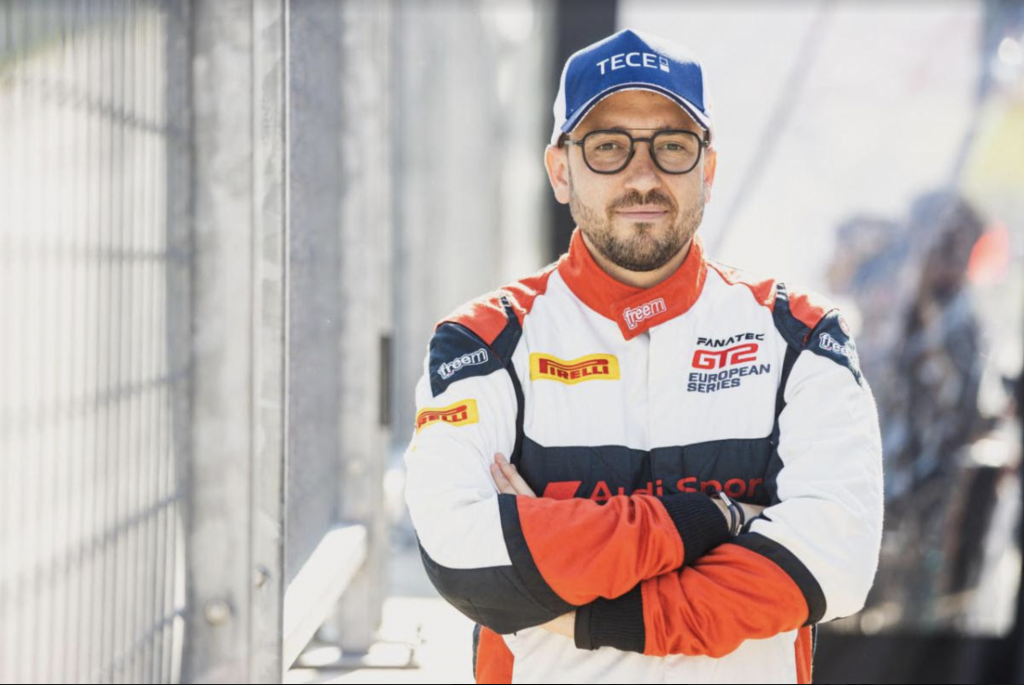 BATAVIA, Ohio., (September 26, 2022) – Following a successful weekend at Sebring International Raceway where Porsche customer racing team Wright Motorsports returned to victory lane and kept the championship lead in the Fanatec GT World Challenge America powered by AWS, the fight for the title heads to Indianapolis Motor Speedway. The Indianapolis 8 Hour will require all teams to add a third driver for the year’s one endurance race, adding to the strategy for the season finale event. Wright Motorsports has added 34-year-old Elia Erhart to the roster to race with Charlie Luck and Jan Heylen in the No. 45 Porsche 911 GT3 R as the team defends their 2021 championship titles.

“I am very happy to have had the opportunity to work together with such a professional and successful team,” said Erhart. “We had a very promising first test at Road America. I’m really looking forward to Indianapolis and I hope we can perform well there.”

Ehart is currently competing in the Fanatec GT2 European Series, where he has earned one win and two podiums with LP Racing in an Audi R8 LMS GT2 car. This season, he has also earned a podium result in the 24H GT Series powered by Hankook, adding valuable endurance racing experience to his resume.

The German racer began his motorsports career in the mid-2000s, racing in the ADAC Volkswagen Polo Cup. He climbed the ranks of the sports car racing ladder to race in the SEAT Leon Supercopa Germany, where he won the championship in 2011 with seven podiums and two wins. He has since competed in the Porsche Carrera Cup Germany, ADAC GT Masters, and Creventic 24H series, building his resume with each year.

“Elia will be a strong addition to our team,” said Team Owner John Wright. “The Indianapolis 8 Hour will be a highly competitive event, and everyone is bringing their A-game. We have our sights set on the championship title and look to close out the season on a high note. Charlie, Jan, and the whole team have been working hard for this, and we’re excited to head to the Racing Capital of the World.”

The Indianapolis season finale will take place in less than two weeks, concluding the event with the Indianapolis 8 Hour, on Saturday, October 8 beginning at 12:00 PM ET. The race will air live on YouTube.com/GTWorld.