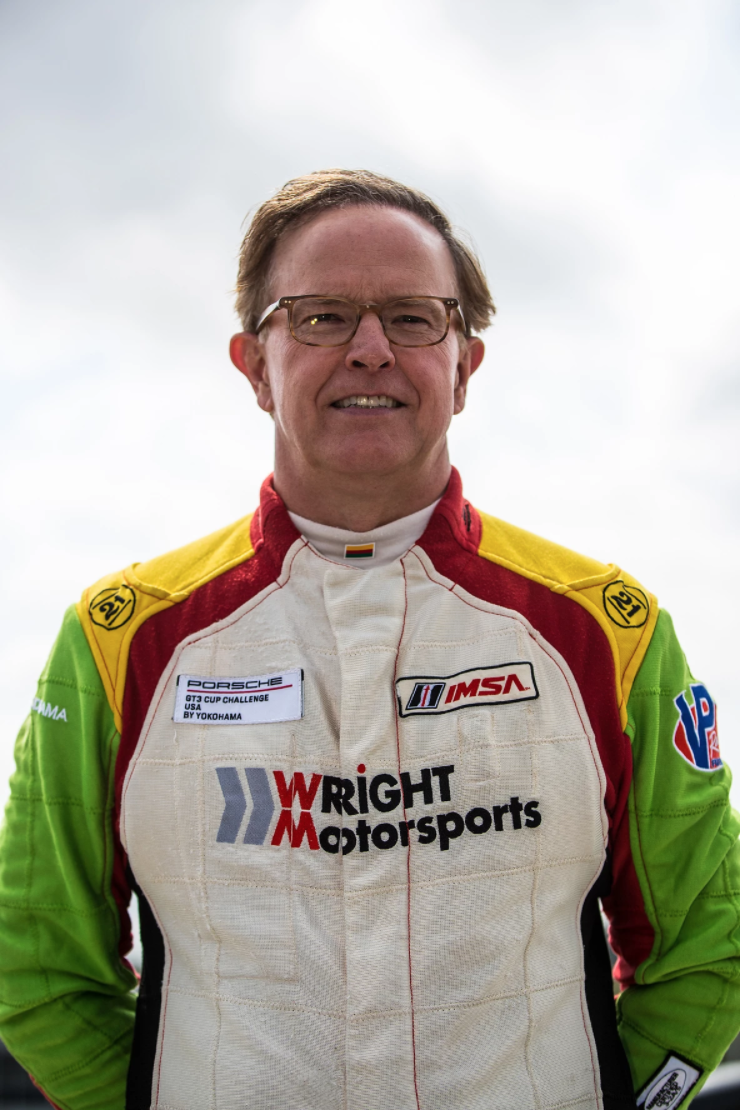 ST. PETERSBURG, Fla., (March 11, 2020) – Wright Motorsports, the Porsche team that can’t get enough racing, will begin its third championship of the 2020 season this weekend on the streets of St. Petersburg, Florida. The team will return to the Porsche GT3 Cup Challenge USA by Yokohama with race car driver Charlie Luck for his fourth year with Wright Motorsports, racing the No. 45 Porsche 911 GT3 Cup car. The team just earned a double win race weekend at the GT World Challenge America championship and next week will run the second round of the IMSA WeatherTech Sports Car Championship, the Twelve Hours of Sebring. The IMSA-sanctioned Porsche GT3 Cup Challenge USA will open this weekend with a pair of races in conjunction with the NTT IndyCar Series.

“I’m excited, and love being a part of such a professional, well run and well organized team,” said Luck. “The Wright team, especially John Wright, Bobby Viglione, and Jan Heylen, has done a phenomenal job over the last three years with my driver development with all their coaching and their support. I’m really looking forward to coming back to a lot of the same tracks for a fourth year, although as always, there will be new dynamics and complexities with every new year.”

While many of the tracks on the eight-event calendar are familiar to Luck, St. Petersburg, a temporary street course in the heart of downtown will be a new and exciting challenge for the driver, as well as the one-make championship series.

“St. Petersburg is what I call a wall-to-wall track,” said Luck. “There’s no room for error. I’m really excited about that and know there’s an element of luck to not be in the wrong place at the wrong time. As a Platinum Masters driver, the reason we race is because it’s something we’re passionate about. We love to compete, challenge ourselves, and push ourselves to new limits.”

In preparation for the approaching race weekend, as well as the rest of the season, the Platinum Masters class driver has recently completed off season testing with Wright Motorsports after a several month break since the 2019 season concluded.

“We’re excited to have Charlie back and get this 2020 championship started,” said Team Owner John Wright. “We’re still working on other drivers who may join us later in the season, and are excited to see this Cup program continue on. Running in three championships is certainly a challenge, but we have an excellent team, and we’re off to a strong start.”

The on track festivities for the Grand Prix of St. Petersburg will run March 13-15, and conclude with a pair of 45-minute sprint races on Saturday at 9:45AM ET and Sunday at 11:10AM ET. Both races will stream live on imsa.tv and re-air on Thursday, March 26 at 1:00PM ET.