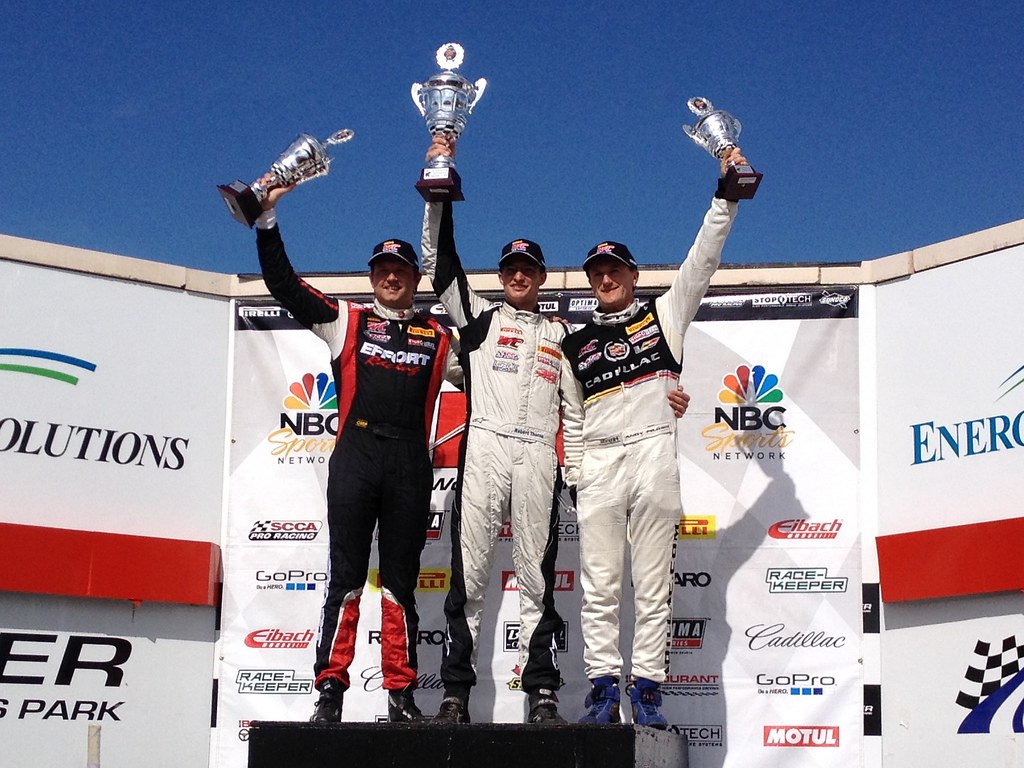 The Colorado based team took delivery of the new McLaren just before the race season started on the streets of St. Petersburg. As the season progressed, the team made steady progress while dealing with teething issues that are expected with a new machine. Thorne earned his first podium of the 2014 season at Road America after starting 14th and charging to the front. His second appearance on the podium this season came several rounds later at Sonoma Raceway when he started third and raced clean and consistently to keep the position from the opposition until the checkered flag.

In Race One at Miller Motorsports Park, the twenty-four year old started 4th, and with a perfectly executed standing, start he launched to first in the opening lap. Thorne continued to lead the majority of Race One until minor contact from a lapped car spun the #6 McLaren 12C GT3. He recovered to cross the finish line in 6th, while also earning the second fast lap of the race, which moved him to a second place starting position for Race Two.

In Race Two, Thorne again perfectly executed his final standing start to take the lead position in the opening lap. As the lap count increased, so did Thorne’s lead on the field, building up to over four seconds. In the final 20 minutes EFFORT Racing’s Ryan Dalziel closed in on Thorne, applying constant pressure. Thorne expertly held off the experienced Scot to earn the final win of the 2014 race season.

Quote // Robert Thorne
It was a fairytale end to the season. It was quite a race. I have the team and the car to thank. Also thank you to McLaren and K-PAX Racing for giving me the car and the power and ability to do it. It was a long race. Dalziel put a lot of pressure on me and it sure was interesting to see what strategies he came up with during the race to try to get around me. I had him in the brakes, so I was giving him a real rough time. Lap after lap, it soon became aware to me that there was a possibility I would be able to hold him off for the whole race. I’m thrilled to be up here and take first place at the end of the season. This really gives us a lot of steam over the winter for next year. We came close yesterday, and I wasn’t sure if I’d get the same position today. There were a lot of lucky events yesterday that lead to us leading the race. Once I was there today, I was thinking ‘repeat, repeat,’ in my head and watching the lapped traffic. I had no issues. It’s pretty special for all of us to be able to claim McLaren’s first win here, and with K-PAX. The guys have been behind us the whole way and pushing us to get up front for the win. I hope they’re as happy as we are. 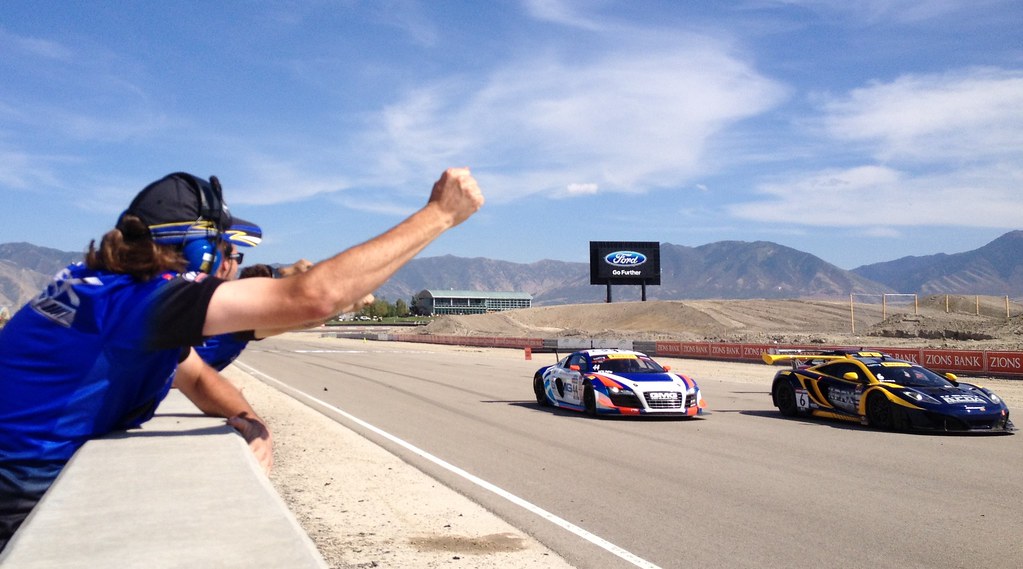