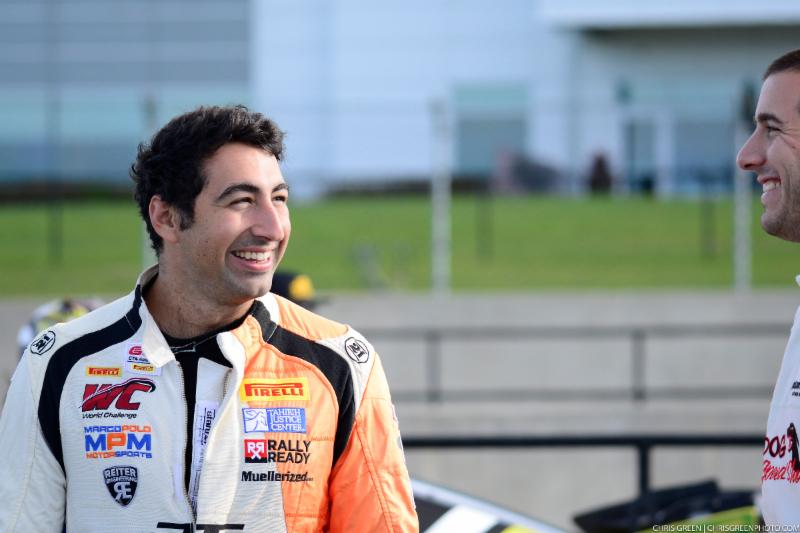 LAGUNA BEACH, Calif., (July 12, 2019) – More than halfway through his first full season in the SRO GT4 America series, Marco Polo Motorsports driver Nicolai Elghanayan is forced to retire from his remaining three races following a shoulder injury. In a volleyball game gone wrong, the driver of the No. 71 KTM X-Bow dislocated his shoulder, which will require surgery and four months of recovery.

“I’m extremely disappointed to have to sit out the remainder of the year,” said Elghanayan. “However, my recovery is my top priority. I’d rather get the surgery done and focus on a full recovery than to race with a bad shoulder and risk further injury. I’ll begin rehab immediately and look forward to coming back stronger in 2020.”

After a loose wheel nut in his first race of the season resulted in an 100mph crash on the Streets of St. Petersburg, the young American rebounded as the season progressed, earning his first win of the year in race one at Canadian Tire Motorsport Park. Battling back and forth for the lead with sports car racing veteran Spencer Pumpelly, Elghanayan listed the race as one of the best in his career, utilizing the balance and handling of the Marco Polo Motorsports KTM X-BOW to his advantage.

While Elghanayan and Marco Polo Motorsports have yet to announce plans for 2020, SRO America released the majority of the Pirelli GT4 America schedule last month. The schedule will again feature the Sprint and SprintX championships, with 11 events from March to October. Three of the eleven races are listed as TBA, while the other eight races show the series returning to 2019 tracks such as Circuit of the Americas, St. Petersburg. Sonoma Raceway, Road America, and more. For more information, visit gt4-america.com.