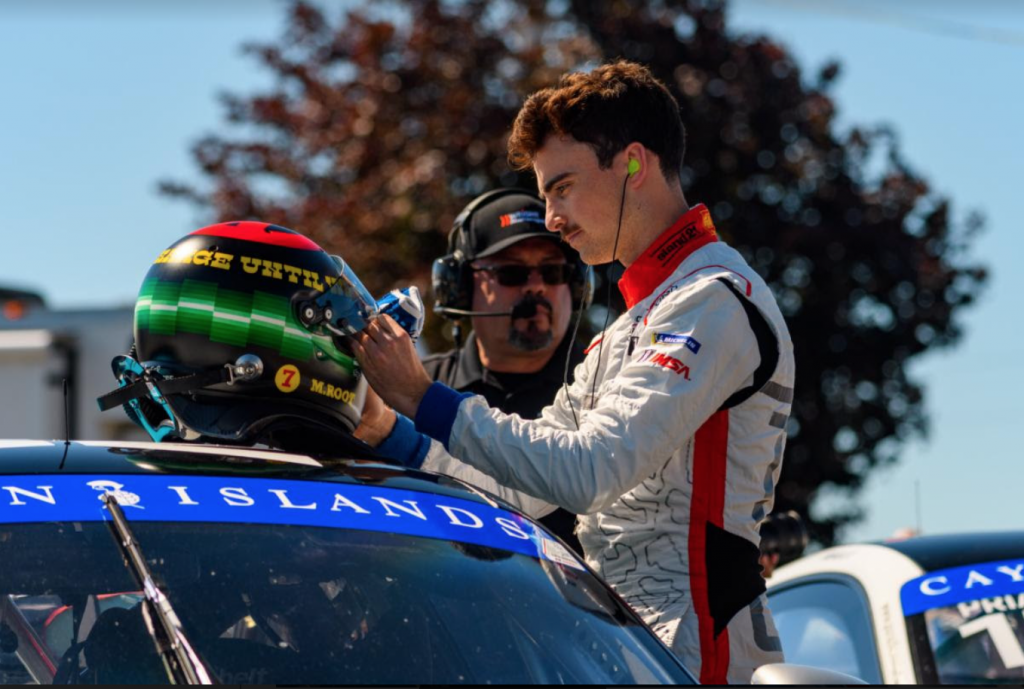 SALINAS, Calif., (September 8, 2021) – Following a positive COVID-19 test, driver Ryan Hardwick will sit out this weekend’s Michelin Pilot Challenge race with Wright Motorsports in the No. 16 Porsche 718 Cayman GT4 Clubsport. Upon first sign of the symptoms, Hardwick immediately quarantined and awaited the results of an official test, following team and IMSA series protocol. Hardwick will be replaced at this event by Max Root, who was previously slated to run in the Porsche Carrera Cup North America Presented by the Cayman Islands at Indianapolis Motor Speedway.

“Max did a great job when he filled in for me at Sebring, and I know he’ll do an excellent job this weekend at Laguna, one of his favorites, and his home track,” said Hardwick. “I expect nothing short of the top step of the podium for him and Jan Heylen this weekend. I know he’ll do his best to keep us in championship contention for when I return for the final two races of the year.”

Root previously subbed for Hardwick once this season, stepping in to race alongside Heylen in the Alan Jay Automotive Network 120 at Sebring International Raceway in March. Root won pole position and the pair finished second in the team’s first Michelin Pilot Challenge race.

“I’m very excited to be joining Wright Motorsports this weekend at WeatherTech Raceway Laguna Seca, my home track,” said Root. “It’s a track that pairs nicely with the Porsche Cayman GT4 Clubsport. I’ll be joining Jan Heylen in the championship quest to get the Porsche as high as we can in the points here in the last few rounds. In doing this, I’ll be filling in for Ryan Hardwick and not able to compete in the Carrera Cup races this weekend. Given the highest priority of the team to keep the GT4 car in the championship hunt, I will be happy to be in a Porsche in another manner. I’m looking forward to getting on the ground just a few hours north of LA and getting to work with Jan and the team.”

For the team preview and event information, visit wrightmotorsports.com.