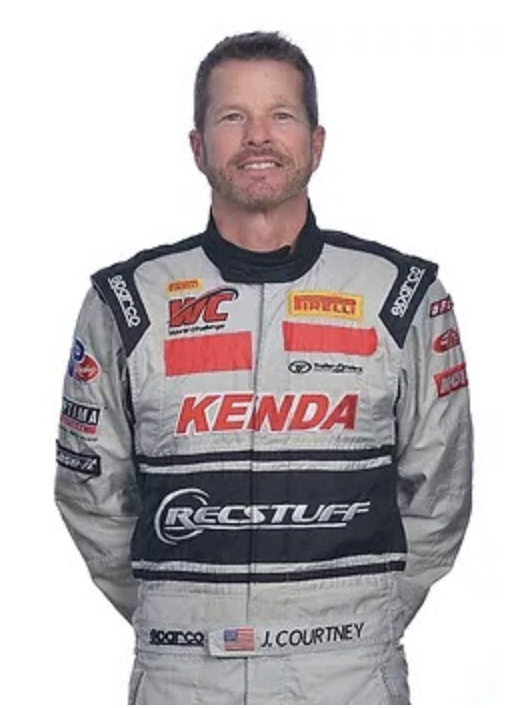 DALLAS, Tex., (April 25, 2022) – This week, the IMSA WeatherTech SportsCar Championship and its affiliated series race in Monterey, California, and in addition to a GTD entry in the WeatherTech series, NTE Sport will field an entry in the Lamborghini Super Trofeo North America series with driver Jeff Courtney.

“We’re looking forward to having Jeff join us this weekend at WeatherTech Raceway,” said NTE Sport owner Paul Mata. “He’s a very experienced driver and we know he’ll do great in what will be a very competitive field. I’ve been working on an NTE program in Super Trofeo for some time, and I’m looking forward to getting this season started. We’re proud to have Lamborghini Dallas on board and are looking forward to fighting for some wins!”

Courtney will make his debut in the No. 42 Lamborghini Huracan Super Trofeo Evo2 in the Am class. Though he has yet to acquire any seat time in the Super Trofeo car, Courtney has almost 20 years of motorsport experience under his belt. His sports car racing experience ranges from the Panoz Racing Series to Speed World Challenge and the GRAND-AM Koni Challenge in the early 2000s. In recent years, he has continued to race in IMSA-sanctioned series, and in 2018 became the Pirelli World Challenge GTS Sprint Champion. He’ll join the series this weekend, making his Lamborghini Super Trofeo debut with longtime sponsors Kenda and RecStuff.com.

“I am looking forward to joining Paul and the entire NTE Team at Laguna Seca,” said Courtney. “This was a very last-minute deal for me, but I am confident the NTE squad will get me up to speed quickly. I am excited to drive in the Lamborghini Super Trofeo Series! I have driven a lot of race cars over the years but I have never even sat in the Lamborghini so I expect my learning curve to be steep in a really competitive field. I am really looking forward to the challenge and driving this cool race car. To add to that, I have not been to this great racetrack in a very long time so it will be fun to get reacquainted with the circuit as well.”

The 2022 Lamborghini Super Trofeo North America season consists of six events, with the first five taking place at some of North America’s best road courses, starting with WeatherTech Raceway Laguna Seca April 29-May 1. The season will conclude with the Lamborghini World Finals at the Algarve International Circuit, in Portugal. In its tenth year, the single-make series will host two practice sessions, two qualifying sessions, and two 50-minute races each weekend. Each entry can run one or two drivers per car, with a required pit stop to take place in each race. Race one at Laguna Seca will air on IMSA.com/tv on Saturday, April 30, at 1:50 PM PT, followed by race two on Sunday, May 1 at 9:40 AM PT.

In the meantime, NTE Sport hopes to have future announcements regarding their 2022 Lamborghini Super Trofeo North America season at a later date.