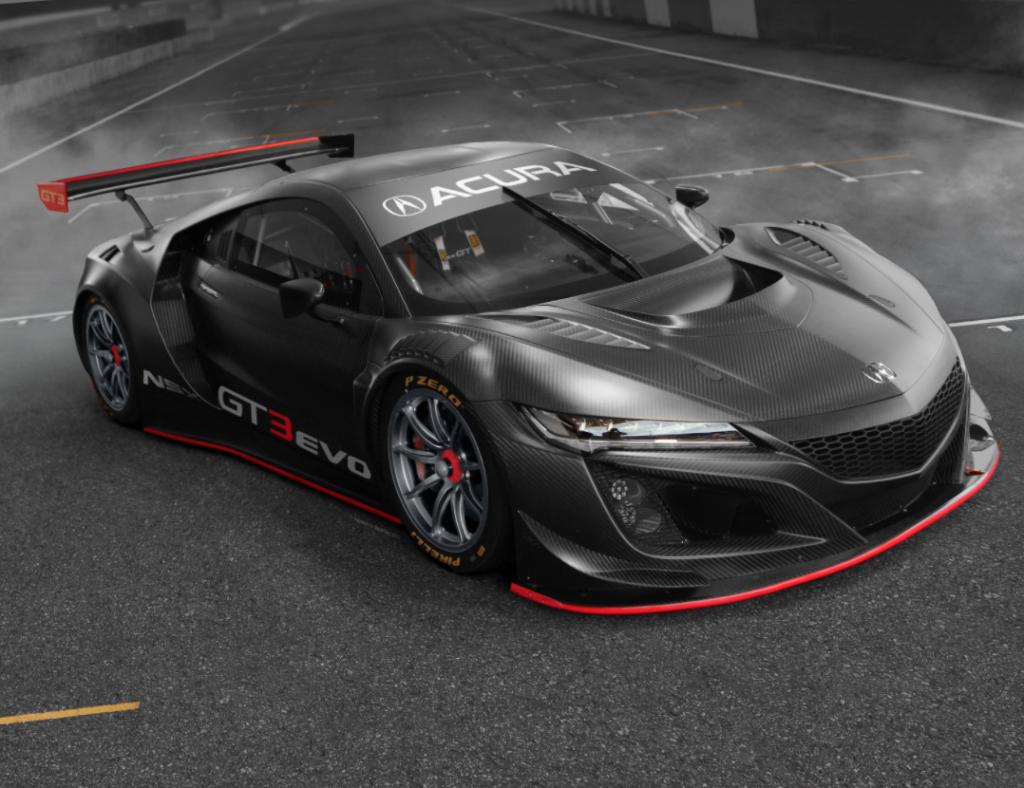 TOOELE, UTAH. (December 7, 2020) – The 2021 IMSA WeatherTech SportsCar Championship is set to begin with the Roar Before the 24, January 22-24, and Magnus Racing has big changes ahead for the approaching season. The team, who ran the year as GRT Magnus Racing in a partnership with Grasser Racing, will not partner with GRT for next season, but instead race an Acura NSX GT3 Evo together with Archangel Motorsports.

“The Lamborghini was a good car and it was great working with their people,” said Team Somebody John Potter. “I want to thank the crew and Magnus Racing and GRT folks for their work this year. In the end, I want to change some variables. I am excited to take on something new, and I look forward to working with Acura and building on their success.”

Andy Lally will return for another season as Potter’s co-driver, as the two take on the new challenge, racing the 2020 GTD class’s Manufacturer Champion. The Acura will primarily be run by Archangel Motorsports and some Magnus personnel.

More details on how to follow John, Andy, and the No. 44 car will come in the coming months. Despite being less Magnus-y, John, Andy, et al. might be persuaded to do a poster for Daytona 2021. We welcome fan lobbying and ideas for poster, livery, suits whatever, via social media. They might even award prizes based on no logical criteria, and they might end up choosing their own ideas. Either way, get posting, because we’re already way behind this off season.

“The hardest part of changing all these things year-after-year is needing to go through these painful design processes every year,” said Potter. “You know I am behind when we show up naked at the Roar.”

The Roar Before the 24 will act as IMSA’s first official test of the 2021 season before kicking off the championship a week later with the Rolex 24 At Daytona, January 28-31. Tickets for the event are on sale now, with likely limited pit and paddock access for the general public. To stay up-to-date on all the events and COVID restrictions, visit imsa.com.

Magnus Racing will continue to distribute brief pre-event tune in emails, but please click here to subscribe to in-depth press releases from Magnus with Archangel.