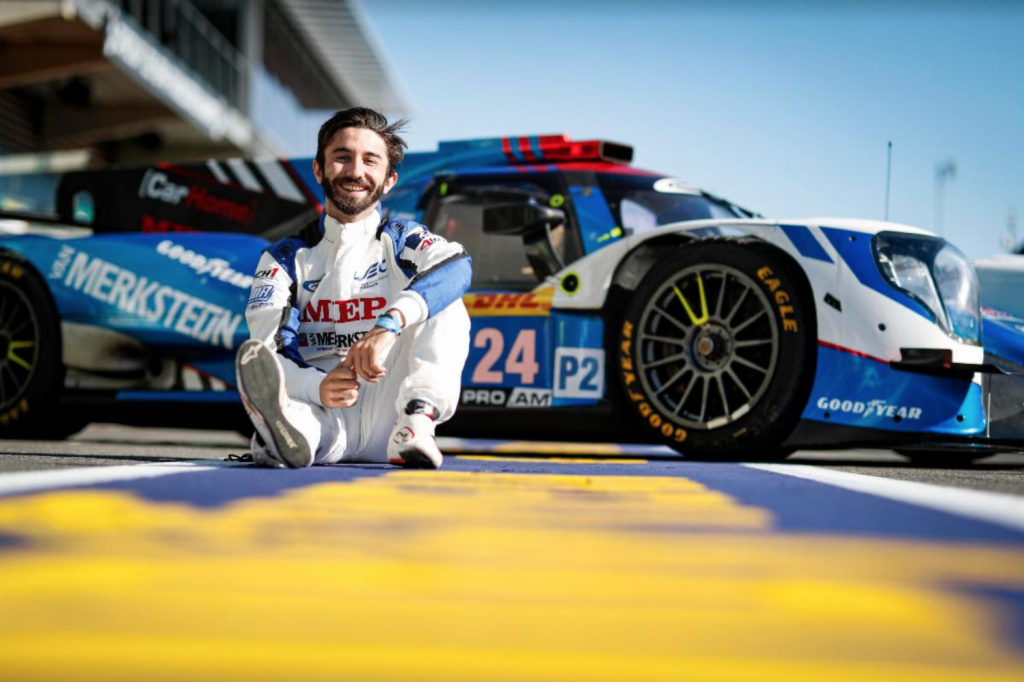 INDIANAPOLIS, Ind., (May 24, 2021) – In less than two weeks, Circuit Paul Ricard will roar to life with the next round of the European Le Mans Series, the 4 Hours of Le Castellet. Due to a scheduling conflict for Ryan Dalziel in GT World Challenge America, the No. 17 IDEC SPORT / Era Motorsport Oreca LMP2 car will see Frenchman Gabriel Aubry sub for the full-season driver in the third round of the championship.

Dalziel, who currently sits third in the GT World Challenge America Pro/Am points with DXDT Racing and co-driver David Askew, will be racing his third round of the U.S. championship at Watkins Glen International. The 2021 schedules for each series originally lined up to be conflict-free, but the date-change for the 24 Hours of Le Mans due to the COVID-19 pandemic led to the European Le Mans Series changing two rounds to avoid further overlap.

Aubry will be a strong substitute, having first competed with IDEC SPORT in the European Le Mans Series in 2018. The young Frenchman has raced against Era Motorsport stateside twice so far in the 2021 season, finishing second at the Rolex 24 At Daytona and third at the Twelve Hours of Sebring.

“I find it nice to have competed with Era Motorsport at the 24 Hours of Daytona and to come and ride with them in this race,” said Aubry. “We know each other a little because we talked in the paddock. I get along very well with Kyle. I think we are clearly here for the victory in Pro / Am but, that Ryan (Dalziel) don’t worry, I will return the car to him in the same condition as it is now.”

Aubry will join full-season drivers Kyle Tilley and Dwight Merriman, who have two European Le Mans Series events under their belts, in their rookie season. The trio will tackle the 4 Hours of Le Castellet on June 6, heading to France earlier in the week for the first test and practice sessions of the event. For full event information, visit eramotorsport.com to subscribe to the official event previews, or visit europeanlemansseries.com for event and series information.