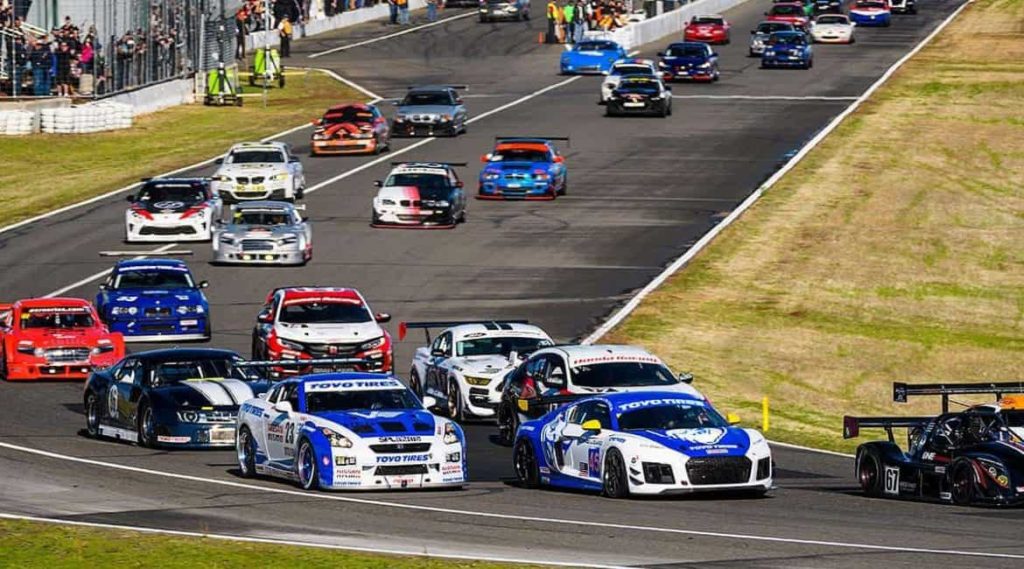 SONOMA, Calif., (December 2, 2019) – Flying Lizard Motorsports is returning to Willows, California next month to compete in their fifth consecutive NASA 25 Hours of Thunderhill Presented by HAWK Performance. The reigning champions of the last four years have put together a last minute effort to defend their title, entering an Audi R8 GT4 in the GT Challenge class.

“We originally weren’t planning on entering this year,” said Program Manager Darren Law. “However at the last minute, we were given an opportunity to run and we thought it would be great to support our longtime partner, Toyo Tires, for another year and go for another win.”

Four of the five drivers for the No. 45 Audi R8 GT4 have competed previously with Flying Lizard at the endurance event. Charlie Hayes, Tommy Sadler, Ross Thompson, and Andy Wilzoch, will be joined by newcomer Masato Kawabata, a Japanese professional drifting driver.

The team first participated in the event in 2015, in which they won in class and overall. In the last four years, the team has entered seven cars in the endurance event, not only winning overall each time, but also clinching each eligible class win.

Introduced as the newest class in the NASA 25 Hours of Thunderhill last year, the GT Challenge class will run on a DOT spec tire, the Toyo Proxes RR. Toyo Tires recently announced a cash prize of $10,000 to the winner of this year’s GT Challenge class, which is open to any vehicle homologated to FIA GT3 or GT4 regulations.

“Through our long-term partnership with Toyo Tires, we’ve tested many of their motorsports tires, including the Proxes RR that is spec for the GT Challenge class,” concluded Law. “We know that the Proxes RR is a proven tire that gives our drivers fast and consistent lap times, and the ability to double or triple stint a tire, providing a more cost effective option to a race slick.”

NASA 25 Hours of Thunderhill Presented by HAWK Performance will be held December 7-8, 2019 at Thunderhill Raceway in Northern California. The event will feature 42 cars in eight classes competing for 25 hours straight, making it the longest sports car racing event in North America. For live timing and full event information, visit nasa25hour.com.