Event Preview: Roar Before the 24

Event Preview: Roar Before the 24 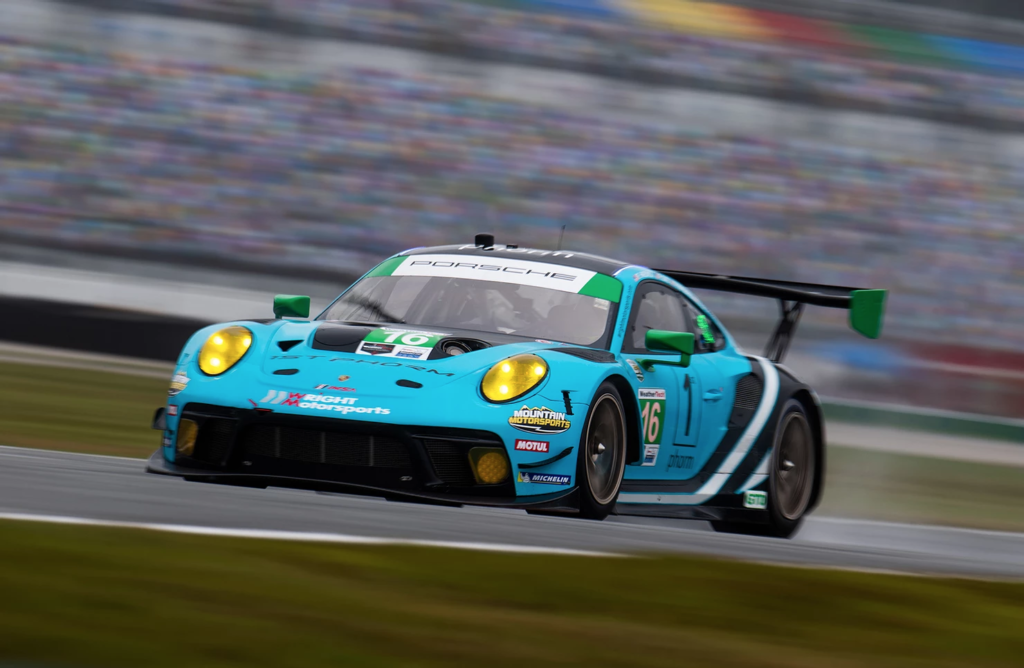 DAYTONA, Fla., (January 20, 2021) – The final preparations for the 2021 race season are underway this week as IMSA competitors will descend on Daytona International Speedway for this week’s Roar Before the 24. Wright Motorsports has a busy two weeks ahead, running in both the WeatherTech SportsCar Championship and Michelin Pilot Challenge in the upcoming Roar and Rolex 24 at Daytona. The first full-series test of the season will allow adequate time for the Porsche customer racing team to prepare both efforts for next week’s big event: the Rolex 24 at Daytona.

After concluding the IMSA WeatherTech season with an exciting victory at the Twelve Hours of Sebring, the Wright Motorsports GTD effort will be riding the momentum into the new year, bringing back the same car, drivers, and crew that they ran in 2020. This consistency will prove to be a great aid in the Roar Before the 24, saving the team of any initial shakedowns necessary for new efforts. Ryan Hardwick and Patrick Long will reprise their roles as the full season drivers of the No. 16 1st Phorm Porsche 911 GT3 R. Jan Heylen, the North American Endurance Cup addition, and Klaus Bachler, the fourth driver in the Rolex 24 lineup will also return to the team following successful runs in 2020, where the team narrowly finished second in the GTD team and driver championships.

The format for this year’s Roar Before the 24 differs from years before, in that after several test sessions, the field will qualify for the Motul Pole Award 100, a 100-minute qualifying race that will set the grid for next week’s Rolex 24 at Daytona. Fans can watch the race live by subscribing to NBC Sports Gold’s TRACKPASS on Saturday, January 24 at 2:05PM Eastern, or tape delayed on NBC Sports Network at 4:30PM Eastern. International audiences can stream live on imsa.tv. IMSA Radio will also offer worldwide live audio commentary to coincide with the qualifying race.

As previously announced, the 2021 season will see Wright Motorsports enter a No. 16 1st Phorm Porsche 718 Cayman GT4 Clubsport into the Michelin Pilot Challenge, the support series for the IMSA WeatherTech SportsCar Championship. The program expansion will provide full-season drivers Ryan Hardwick and Jan Heylen additional track time, gaining the same edge as several of their WeatherTech competitors doing double duty. The Roar Before the 24 will provide the Michelin Pilot Challenge drivers and teams five on-track sessions over the course of two days. There will be no official video stream or radio coverage of the sessions, but the team’s social media will provide session updates via Facebook, Twitter, and Instagram.

Roar Before the 24 Schedule