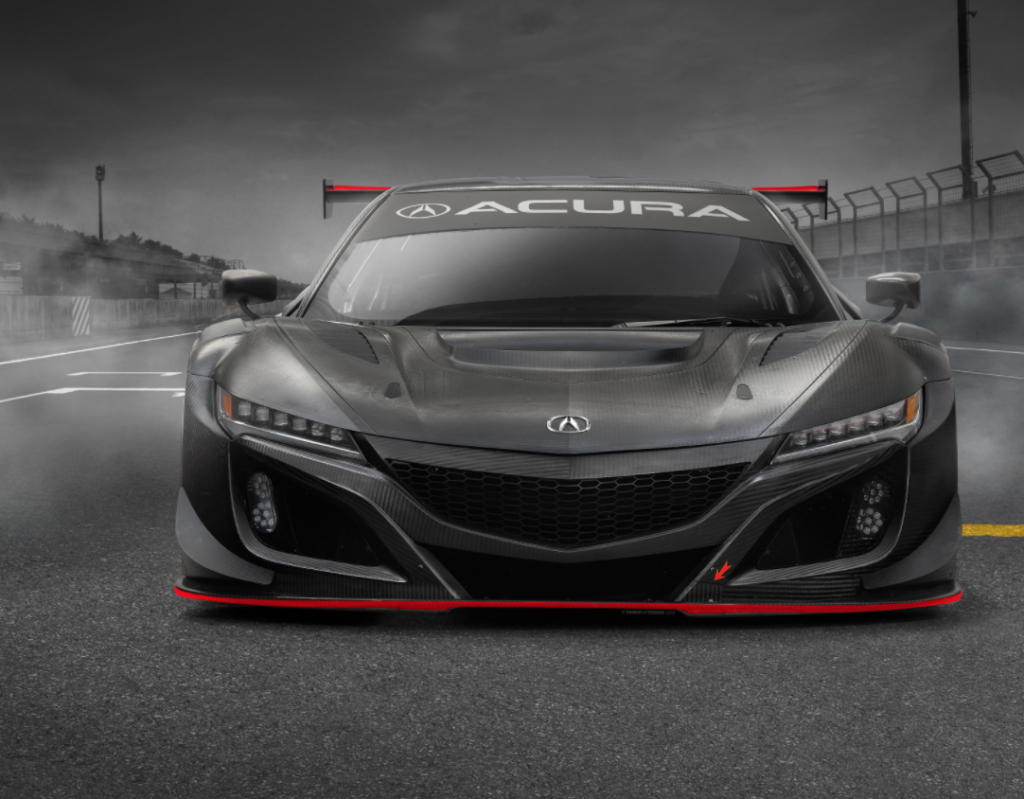 Tooele, Utah. (January 13, 2021) – The Roar Before the 24 at Daytona International Speedway will see the on-track debut of the partnership of Magnus with Archangel and the new No. 44 Acura NSX GT3 Evo. Full season drivers John Potter and Andy Lally will welcome Spencer Pumpelly as their co-driver addition for the four North American Endurance Cup (NAEC) races, and two-time IMSA champion Mario Farnbacher to join as the fourth Rolex 24 at Daytona driver.

As previously announced, Lally is returning to the team for another full season, entering the Rolex 24 as the winningest active IMSA driver. Standing third in the all-time wins at the Rolex 24 at Daytona, Lally has participated in the event over 20 times.

Two-time GTD class champion Mario Farnbacher is a strong Rolex 24 addition for the team, bringing with him ample experience in the Acura NSX GT3 Evo, which will prove crucial in the opening test days as the team develops with the new car. Together with co-driver Matt McMurry, Farnbacher celebrated two wins and an additional four podiums in the 2020 championship-winning season.

The festivities will kick off January 22-24 with the Roar Before the 24, the first full-series test of the year. The event will be comprised of four test sessions and a 15-minute qualifying session to set the grid for the Motul Pole Award 100. The 100-minute qualifying race will determine the starting grid for the following week’s Rolex 24 At Daytona. Fans can watch the Motul Pole Award 100 live from 2:05 PM to 3:45 PM ET, Sunday, January 24, 2021 on TRACKPASS via NBC Sports Gold. Sessions for the Rolex 24 at Daytona will begin two days later on Wednesday, January 27. Fans attending the event should keep an eye out on the team’s social media for possible surprises. For fans watching from home, live timing for all sessions will be available via livescoring.us, and IMSA Radio will offer comprehensive audio coverage throughout each event. For full event information, visit imsa.com

I always love being back at the Roar and the excitement of a new season. The Daytona 24 is one of my favorites, it’s epic and challenging. I’m looking forward to racing the Acura NSX GT3 Evo. I think we have a great driver lineup and the Magnus with Archangel team is bringing a great car to Daytona.

We have an awesome line up for Daytona. Spencer and Mario are longtime friends and super-fast drivers. Adding them to our lineup is incredible. I can’t wait to get this NSX going and see how we measure up to the competition.

I am excited to once again join Magnus with Archangel for the North American Endurance Cup in 2021 in their new Acura NSX. This will be my 20th Rolex 24 as a driver and I’m glad to be contesting it with Andy and John, both good friends who I have known for years. I’m also looking forward to working with Mario Farnbacher at Daytona. He brings a wealth of experience in the NSX and will be a big help in getting us tuned in on some of the subtleties of the new car. The Rolex 24 always involves a little luck, but we are going in well prepared with one of the best teams in the business supporting us. I’m looking forward to the race with confidence in what the guys are going to be putting on track.

This is a new chapter for me after being with Meyer Shank Racing for the last three years. This is definitely a new venture and cool challenge for me, and I’m really looking forward to driving with Magnus with Archangel. I know some of the guys personally, and they are a great group. I’m really looking forward to working with everyone. They’ve won at this circuit before and are familiar with how everything goes. We’ve got a good package to win a 24-hour race. We have a good car in the Acura NSX GT3 Evo. I’m looking forward to continuing my relationship with Honda, Acura, and Honda HPD. I can’t wait to get everything started.