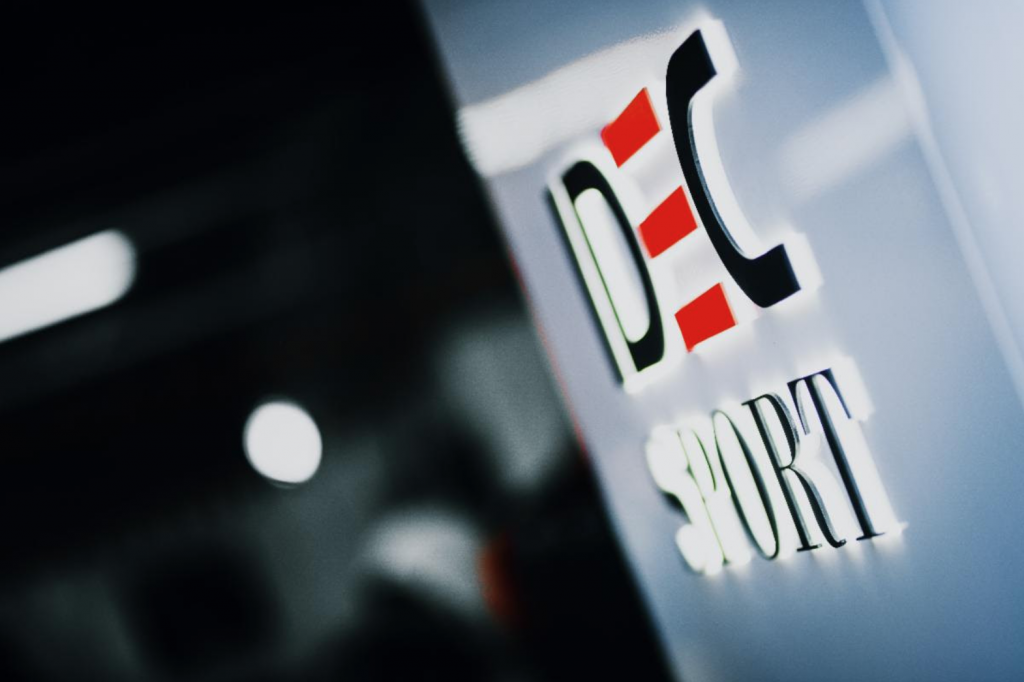 BARCELONA, Spain. (April 11, 2021) – In a race season already full of exciting new adventures and challenges, Era Motorsport is set to begin a new quest starting this week with the 2021 European Le Mans Series championship. Partnering with IDEC SPORT, the American group will field the second car of the French operation, racing the No. 17 LMP2 Oreca in the Am category with drivers Kyle Tilley, Dwight Merriman, and Ryan Dalziel.

Before the 4 Hours of Barcelona officially kickstarts the season later in the week, the full series will begin with the Prologue, a two-day test on Monday and Tuesday at the Circuit de Barcelona-Catalunya. Official practice sessions will begin on Friday, April 16, followed by qualifying on Saturday, and the race Sunday morning. This year’s field boasts an impressive 43 full-season entries, 16 of which will comprise the LMP2 grid. The No. 17 entry will be one of seven cars in the Pro/Am class, which allows each lineup to have a Bronze-rated driver.

“We can’t wait to kick off our ELMS schedule this coming week,” said Era owner and driver Kyle Tilley. “ELMS is hands down the most competitive LMP2 championship in the world, so to have the chance to put ourselves against that level of competition is very exciting. Here’s to keeping our successful 2021 season rolling.”

Only two months into the new year, the team already entered their second championship of the season, spending February in the United Arab Emirates for their Asian Le Mans Series debut. The team swept all four races, winning the LMP2 Am championship. Combined with a win and second place finish in the IMSA WeatherTech SportsCar Championship, the team has a six-race podium streak to keep alive.

“It has been such a successful year so far, and we hope to take that momentum into the European Le Mans Series,” said Merriman. “This LMP2 class is going to be extremely competitive, and we’re up to the challenge. It’s always exciting to join a new series and visit new tracks, and with such a great team like IDEC SPORT, we know we have a good shot at having a successful run.”

Surprisingly, though one of the most experienced of this generation of sports car racing drivers, the European Le Mans Series will also be a new venture for Scotsman Ryan Dalziel. He first joined Era Motorsport in January as the IMSA Michelin Endurance Cup addition, celebrating the team’s first WeatherTech Sports Car championship win, the Rolex 24 At Daytona.

“ELMS is such a great championship to watch, and one of the only series I haven’t raced in,” said Dalziel. “The depth of the LMP2 field is insane and to be the lead class is a cool experience. Era Motorsport is on a roll now, so we hope to keep that momentum going in Spain. With 16 LMP2 cars in the race, it’s going to be really tough but I’m sure a lot of fun.”

Built in Montmeló, Spain, the Circuit de Barcelona-Catalunya is a 2.905-mile circuit comprised of 16 turns and two medium to long straights. The track has hosted some of the biggest names in auto racing, with annual events for Formula 1, Moto GP, FIM Superbikes, and the European Le Mans Series.

All qualifying and race sessions will stream live for free on the European Le Mans Series YouTube page, and live timing will also be made available for the official sessions.