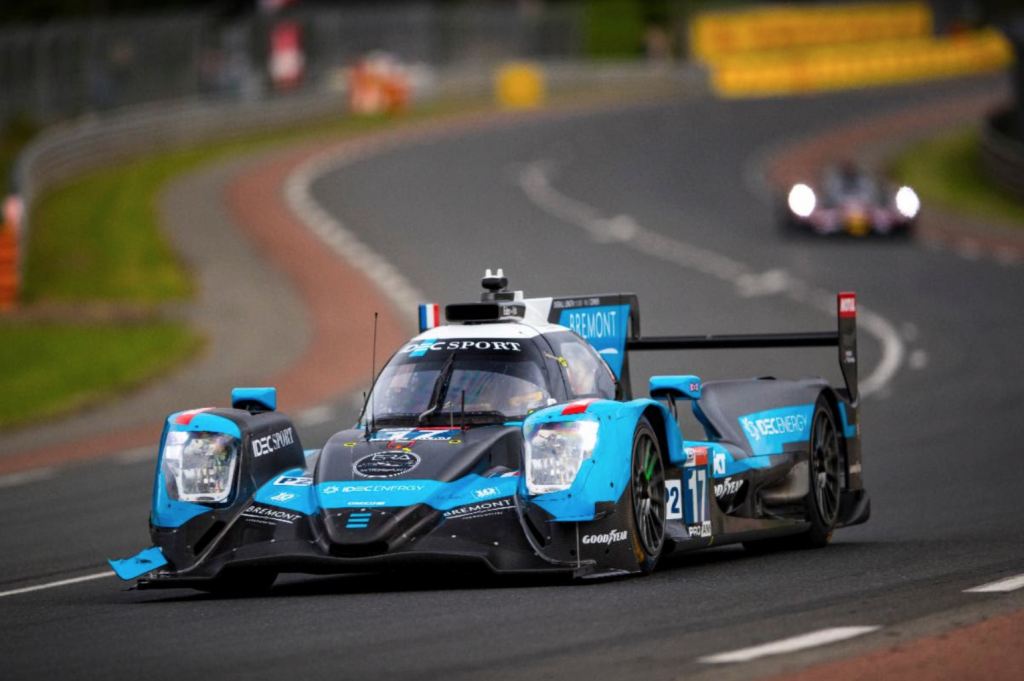 LE MANS, France. (August 20, 2021) – Following an incident in practice for the 24 Hours of Le Mans on Thursday, Era Motorsport and IDEC SPORT Racing have decided to withdraw the No. 17 Oreca from this year’s competition.

“It’s heartbreaking to be pulling out of Le Mans before we even got a chance to race, but I know we’re doing the right thing,” said Era Motorsport Owner Kyle Tilley. “We had high hopes going into the event, but with a handful of unfortunate events in the span of a few days, this year’s race week has been a constant uphill battle. Circuit de la Sarthe demands respect, and we take the speeds and technicality of this track very seriously.

“The low downforce nature of the LMP2 makes it incredibly difficult to drive on the hard Goodyear compound, and the BOP hasn’t played into our favor either. After a last-minute driver swap, a new chassis, and a second on-track incident, we had to make the tough call: If we don’t feel 100% confident going into this race, we feel we have the responsibility to our competitors not to run.”

The incident in practice was only one in a series of unfortunate events for the team in the last few days, beginning with a last-minute driver-swap after team principal and driver Kyle Tilley sustained a shoulder injury. The team secured a backup driver who, unbeknownst to the public, subsequently tested positive for COVID. Despite the setback, the team was able to secure Frenchman and 24 Hours of Le Mans race winner Thomas Laurent. Laurent joined the team after the official test day had already concluded last week, where No. 17 Oreca was punted by another car and sent into the barrier. The crash caused enough damage for the team to build up a new car from another chassis to be able to compete.

With their new car and completed driver lineup of Dwight Merriman, Ryan Dalziel, and Thomas Laurent the team pressed forward, desperate to make up for lost time and to get a good set up for the new Goodyear tire compound with the low-downforce LMP2 car. Then in practice three on Thursday afternoon, the No. 17 car had another incident in turn three, one of at least two cars to crash in that spot. Following the crash, the team made the call.

“This is an event where you really have to be on top of your game across the board, and with these setbacks, we just didn’t feel we were there this time,” said Tilley. “Sadly, this isn’t the type of event where you can close your eyes and hope for the best. That’s what makes it Le Mans. I hope our fans can respect the decision. It was a tough one to make, as no one wants to win here more than we do. I’d like to thank our drivers, crew, and everyone at IDEC Racing for all the hard work they put in for this one. We’ll be back.”