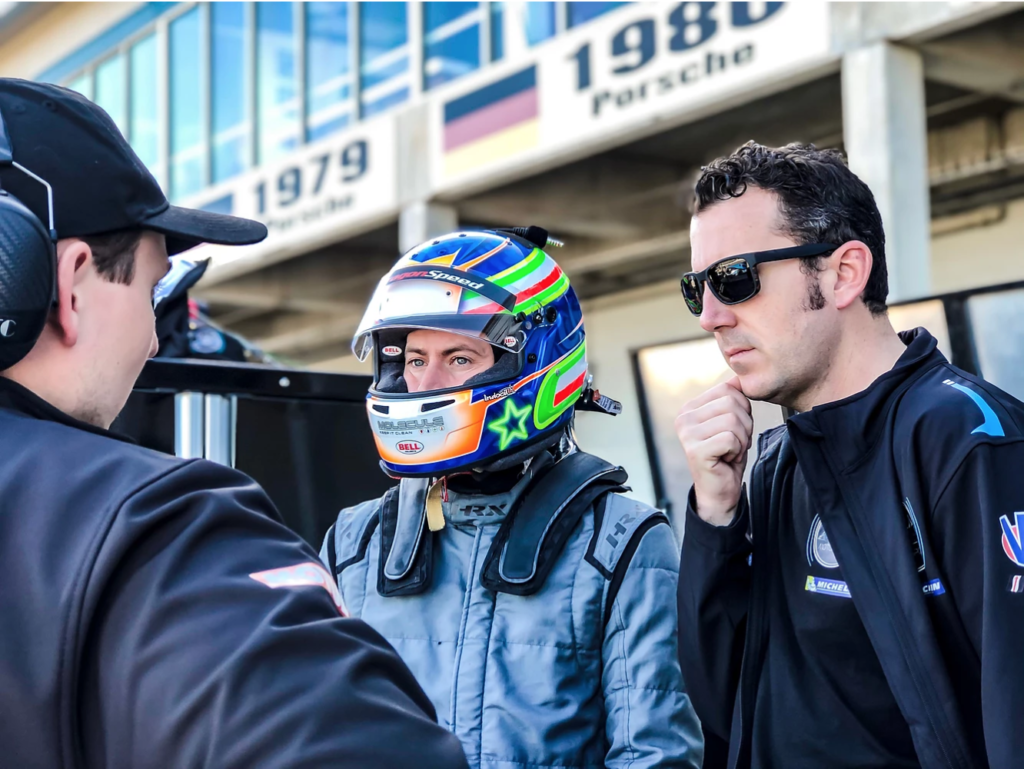 “I’m so proud of all the hard work that has gone into this team to give us such a strong start to the season,” said Team Owner Kyle Tilley. “We hope to carry that momentum into the next round, the Twelve Hours of Sebring. Colin is a very accomplished race car driver, and we’re looking forward to his contributions to keep our program competitive and in the championship battle.”

At 31 years old, the young American racer has been in professional racing for half of his life, making his road racing debut at 16 years old at the Rolex 24 at Daytona. The following year, he became the youngest driver to race in the top-tier Prototype class at only 17 years old. In 2007, Braun made his 24 Hours of Le Mans debut, finishing second with Tracy Krohn and Niclas Jönsson. With wins at the Rolex 24 At Daytona, the Twelve Hours of Sebring, and the Six Hours of the Glen, Braun will be a strong addition to the team for the three remaining endurance events.

“I’m looking forward to joining Era Motorsport for the remaining IMSA endurance races this year,” said Braun. “I can’t thank Kyle and Dwight enough for putting their trust in me as we look ahead. Era Motorsport had a great start to the year finishing on the podium at Daytona and I’m confident that as we continue to gain experience together as a team, we will contend for wins! This team is young and hungry and I can’t wait to join them at Sebring and help in any way I can to put the team on the top step of the podium.”

Braun will be the second member of his family to join the team, with father Jeff Braun calling strategy from the pit box. The team is currently on site at Sebring International Raceway, preparing for the Twelve Hours of Sebring March, 18-21. The team will get in several hours of on track testing with the Oreca 07 Gibson, putting in the necessary preparation work for one of the most challenging events on the 2020 calendar. For schedule information, visit imsa.com