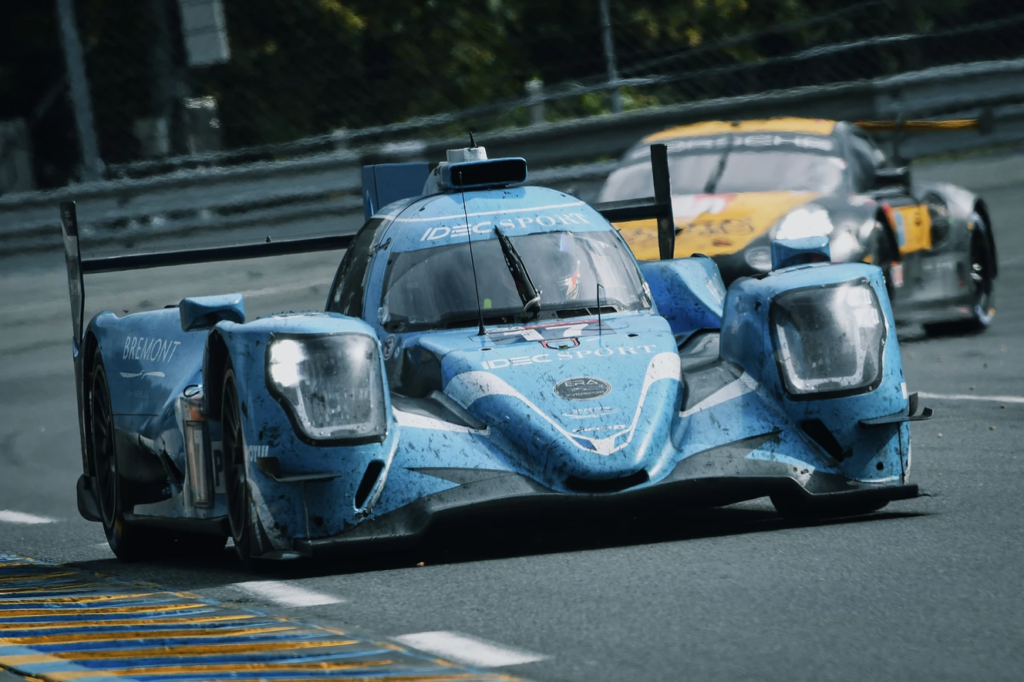 INDIANAPOLIS, Ind., (December 4, 2020) – Less than a year after first joining the world of professional sports car racing in the IMSA WeatherTech SportsCar Championship, LMP2 race team Era Motorsport will expand to partner with JOTA Sport to race in the 2021 Asian Le Mans Series with drivers Kyle Tilley and Dwight Merriman.

Era, with drivers Tilley and Merriman, made their professional sports car racing debut last January in the Rolex 24 At Daytona, finishing third and earning three more podiums before journeying overseas to race in their first 24 Hours of Le Mans with IDEC Sport. The experience only increased the appetite for additional international competition. Era’s partnership with JOTA Sport will see the team entering an Oreca 07 in the four-race championship, with a run time of four hours per race.

“I’m super excited to be competing in the Asian Le Mans Series with Dwight,” said Kyle Tilley, Era Motorsport Team Principal. “More seat time is always a good thing! Working alongside JOTA will be new to us, however, their record speaks for itself. Sam Hignett runs a world-class operation, and I’m excited to be a part of it!”

Founded in 2000 by Sam Hignett and John Stack, JOTA Sport is a British racing team with extensive experience and success in European endurance racing. With two wins at the 24 Hours of Le Mans and several championship titles, the team will bring a wealth of information to the effort. The blend of the two teams will be comprised of a 50/50 split of crew from each effort, with Era heading up the engineering while JOTA manages the program.

“We are looking forward to partnering with Era for the upcoming 2021 Asian Le Mans season,” said Sam Hignett, JOTA Team Principal. “Abu Dhabi is a new circuit for us in LMP but preparation is in full swing so we are excited to see what we can do together.”

The 2021 Asian Le Mans Series calendar will be a unique one, with the entire championship taking place in February at the Yas Marina Circuit in Abu Dhabi in February 2021. The first two races of the season will be held February 4-6, with the final two races are expected to be held on February 18-20. A new benefit to joining the series is all races and qualifying sessions will be streamed live across multiple series platforms including Facebook and YouTube.

“I am very pleased to welcome ErA Motorsport to the Asian Le Mans Series for the first time,” said Cyrille Taesch Wahlen, Managing Director, Asian Le Mans Series. “It is also positive to be able to welcome another American team to the paddock, further adding to the diversity that last year saw teams from 14 different nationalities race with the Series. For Era, joining forces with a Championship winning team like JOTA will strengthen their efforts. We wish them well and look forward to seeing them in February!”

To stay up to date on all team information, visit eramotorsport.com.