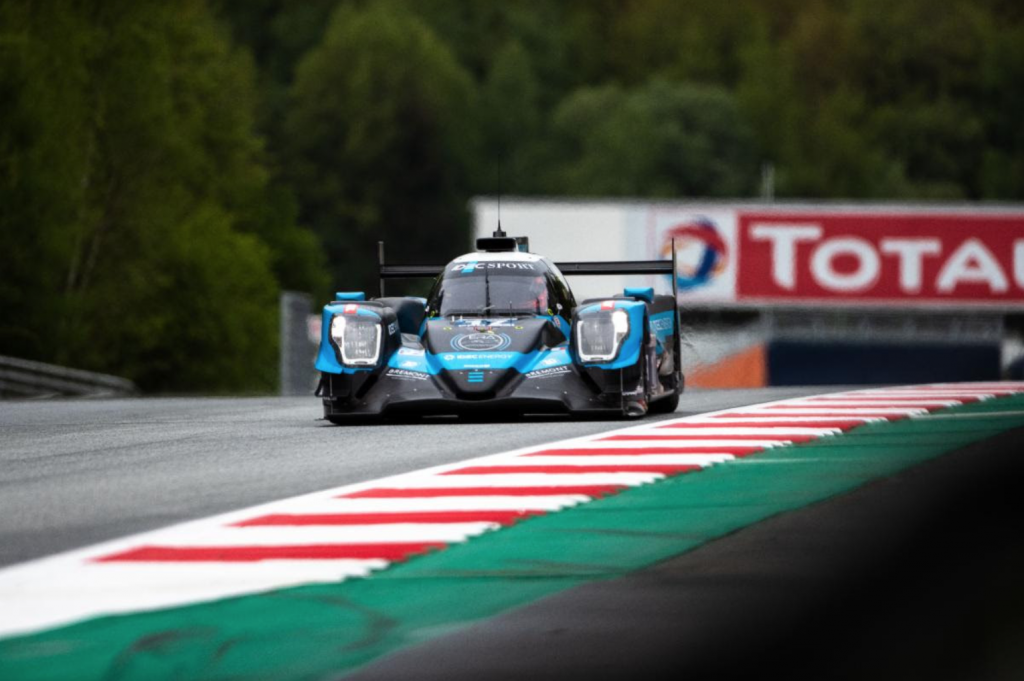 INDIANAPOLIS, Ind., (June 1, 2021) – The European Le Mans Series descends on Circuit Paul Ricard this weekend for the third round of the 2021 championship: the 4 Hours of Le Castellet. Armed with a fresh chassis and a new addition to the driving lineup, the No. 17 IDEC SPORT and Era Motorsport Oreca LMP2 car will be one of 42 entries ready to compete this weekend.

Forced to miss the round after the 2021 schedule changed to accommodate the 24 Hours of Le Mans Ryan Dalziel will be replaced in this round by Frenchman Gabriel Aubry, who has previously raced with IDEC SPORT 2018. Aubry will join full-season drivers Kyle Tilley and Dwight Merriman, who also share an LMP2 car in the Asian Le Mans Series and IMSA WeatherTech SportsCar Championship.

Following their success in the Asian Le Mans Series and IMSA WeatherTech SportsCar Championship earlier this year, the team is still striving for that first podium in their European Le Mans Series endeavors. With two top-five finishes in two highly competitive rounds, the team has come close to a coveted step on the podium.

In preparation for the upcoming France race, the team has switched to a new chassis and will do the initial shakedown with the trio of drivers on Thursday, June 3 before official practice sessions begin on Friday. The No. 17 Oreca will take the green flag for the 4 Hours of Le Castellet on Sunday, June 8 at 11:00 AM local, 5:00 AM Eastern, airing live on the ELMS YouTube channel, accompanied by comprehensive coverage from Radio Le Mans. For all event information, visit www.europeanlemansseries.com.

I’m looking forward to shaking down our new chassis on Thursday. Hoping that we can close the performance gap to G-Drive and United. The guys are working so hard to understand the new Goodyear tyre that I want to give them a result! I’m excited to share the car with Gabi Aubry. He’s spent time on the Goodyears so that should help us further! Although I’m going to miss my buddy Razzle Dazzle!

We’re going to miss having Ryan Dalziel on the team this weekend, but we’re also looking forward to having Gabriel join us. We’ve competed against him in IMSA, and he’s shown that he can bring the pace. The European Le Mans Series has been a big learning experience for us, but I feel we’re making good strides. Hopefully, we’ll see some additional improvements with the new chassis, and be in a position to fight for the podium.

The Paul Ricard circuit is a track that I prefer in tests rather than in the race because there is little possibility of overtaking. But the 2020 race was very lively so we’ll see. I am returning to IDEC SPORT with the primary desire to do a good job. I will have to adapt to the car because it will surely have different settings than that of Tower Motorsport (in IMSA) or Panis Racing (P2 in Barcelona after replacing James Allen). The advantage is that I already know Goodyear tires.