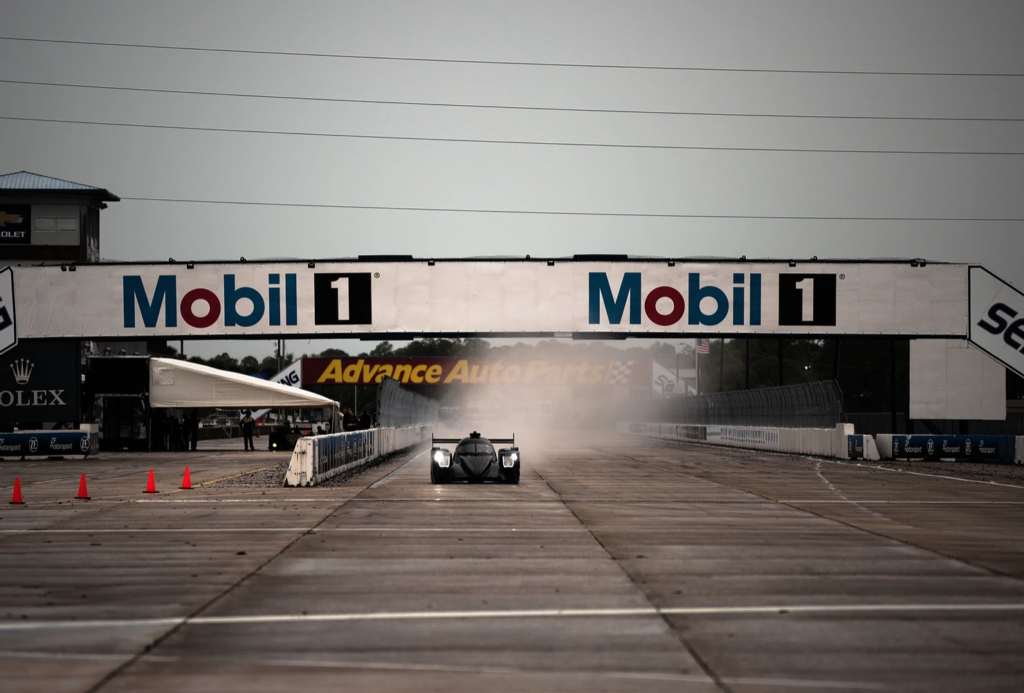 LMP2 sports car racing team Era Motorsport will make their IMSA WeatherTech SportsCar Championship debut next week at Daytona International Speedway. IMSA’s Roar Before the 24 will open the 2020 race season as the first official test of the year, featuring over 40 cars from four classes, and Era Motorsport will run the No. 18 Oreca 07-Gibson with team principal and driver Kyle Tilley, and drivers Dwight Merriman Nicolas Minassian, and Ryan Lewis.

“Era Motorsport has come a long way in a year,” said Tilley. “To say I’m excited is an understatement. For myself, to be back in a top level prototype is fantastic, but to do it as a team owner is unbelievable! A mountain of work has gone in to get us to this point, and we couldn’t have done it without the crew and especially our recently appointed Team Manager, Ross Needham.”

Dwight Merriman, a longtime lover of cars will be racing alongside Tilley for the entire 2020 LMP2 season. Merriman’s motorsport career began at the Monticello Motor Club, he raced in series formally known as the Pirelli World Challenge in the TCR class in 2018, as well as many Radical Cup North America events, and raced alongside Tilley in historic racing, where Era Motorsport first began.

“Advancing to the IMSA WeatherTech LMP2 class will be a big step,” said Merriman. “Kyle has been a great coach and team owner, and with his and the team’s continued coaching and support, I know we’ll be up for the task.”

“I am very excited to be joining Era Motorsport for the 2020 Rolex 24 at Daytona,” said Minassian. “It’s such a great race with a rich history, and one of the top endurance events in the world. I have a lot of respect for the way the team works and how this wonderful adventure is developing. Racing the Oreca chassis is also a joy, and I know that car and it is a great choice by the team. Kyle and Era have put a lot of effort into this program and I am very happy to be part of it.”

After also starting his career in open wheel racing in Europe, British racing driver Ryan Lewis clinched the 2004 British F3 National Series title before coming to the United States to race in Formula Atlantics. In 2008, he made the transition to sports car racing, joining the American Le Mans series. With over seven years of experience racing the Oreca chassis, Lewis will be a strong addition to the team’s Rolex 24 effort.

“I couldn’t be happier to be coming back to race in the IMSA WeatherTech series next season,” said Lewis. “I have to thank Kyle, and Dwight for bringing me onboard. The Roar can’t come soon enough.”

The team had previously announced a joint effort with DragonSpeed, but has since decided to make the 2020 season a sole venture, ready to take on the six races in this year’s championship.

“Advancing up to the IMSA ranks is a big step, and we initially thought it was best to join with a team that has had the success of DragonSpeed,” said Tilley. “However, the more invested we became in this program, we all decided this

is really something we wanted to do on our own.”

The Roar Before the 24 will feature several days of testing for all IMSA competitors before the season officially kicks off January 23-26 for the Rolex 24, the longest race on the 2020 IMSA WeatherTech SportsCar Championship calendar. For full schedule information, visit imsa.com.