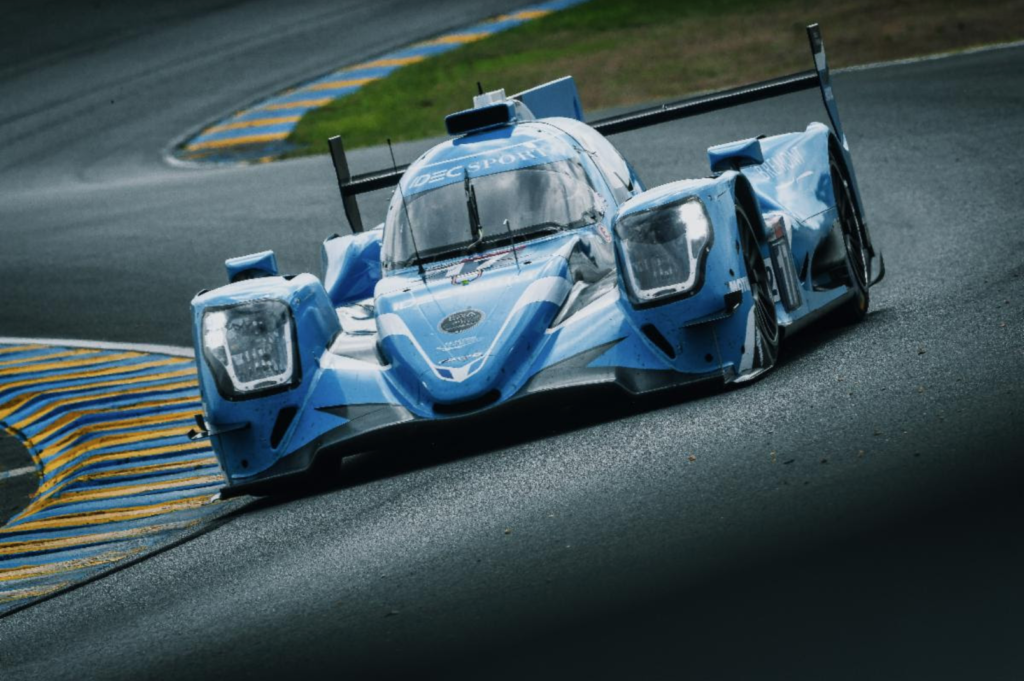 INDIANAPOLIS, Ind., (February 4, 2021) — Newly crowned winners Rolex 24 At Daytona Kyle Tilley, Dwight Merriman, and the Era Motorsport crew have little time to rest from their first IMSA WeatherTech SportsCar Championship victory, as now the team heads to United Arab Emirates for the Asian Le Mans Series season-opening double header. Era Motorsport will be one of twelve teams making their Asian Le Mans Series debut, competing as one of seven LMP2 entries. Andreas Laskaratos will join Kyle Tilley and Dwight Merriman as the third driver in the No. 18 Oreca LMP2 car, which will compete in two races next week at the Dubai Autodrome.

“I truly cannot hide my excitement to be joining Era Motorsport for the Asian Le Mans series, especially after their Rolex 24 At Daytona win,” said Laskaratos. “I have followed them since inception, and I believe the team has really grown and I hope I can contribute into a competitive season. I would like to thank Kyle for this opportunity and his trust in me. Now it’s time to push!”

Thirty-four year old Andreas Laskaratos started racing at the age of 10 at his local go-kart track, and over the last 24 years, has built an impressive resume of motorsport experience to include single seaters, GTs and prototypes. He performed well in 2020, earning a win at the 4 Hours of Thailand, and was the vice champion of the 2019/2020 LMP3 Asian Le Mans Series championship. He also holds podiums at the 4 Hours of Spa, and the 4 Hours of The Bend. With significant experience in the Asian Le Mans Series, the Greek native will be able to assist in Era’s smooth transition to the new series.

Originally supposed to race in the first weekend of February, the first two events of the year were postponed to February 13th and 14th, allowing teams to complete the mandatory ten-day quarantine for Dubai.

“Whilst we are still on a high from Daytona, we are super excited to be heading to Dubai to kick off the Asian LeMans Series,” said Tilley. “Dwight and I will be competing in the newly formed LMP2 Am class, which gives teams with a bronze driver a chance at winning. Joining us for the four-round series will be Andreas Laskaratos. He has come very highly recommended by one of our engineers, Nico Brisseau. I think I speak for all of us when I say that we can’t wait to get on track and keep the momentum from the Rolex 24 going!”

The entire 2021 Asian Le Mans Series will be condensed into just over a week, with four races between two weekends at the Dubai Autodrome and Yas Marina Circuit. The series will feature three classes: LMP2, LPM3 and GT.

“It will be exciting to again race internationally, and in the top class,” said Dwight Merriman. “I feel confident in our lineup, and the momentum we are bringing with us from Daytona. This an incredible team, and I’m looking forward to joining a new series. The schedule will be tight, but we’re up for the challenge.”

Each of the four-hour races will stream live on the Asian Le Mans Series website, YouTube channel and Facebook page. For full event information, visit asianlemansseries.com.